EDPB publishes draft guidelines on dark patterns
THE CNIL fines Google and Facebook 210 million Euros for cookie violations
The European Data Protection Board publishes final version of guidelines on examples regarding data breach notifications.
The Danish Consumer Ombudsman releases a quick guide to green marketing.
Facebooks sale of targeted advertising of loans breaches the principle of good marketing practice
CHANGES TO DANISH CONSUMER PROTECTION LAWS ON THE WAY
The Concert Hall of Aarhus
A new tripartite agreement will ensure that employers have the right to request a corona passport from employees
Denmark is placed top in the 2021 World Justice Projects Rule of Law Index
Whistleblower protection

Facebook’s advertising system has up until now been programmed to allow loan companies to target their advertising to consumers who have shown an interest in online gambling and gaming.

The Danish Consumer Ombudsman has assessed that practice and concluded that Facebook’s practice breaches the principle of good marketing practice in Section 3 of the Danish Marketing Act.

In a press statement, the Danish Ombudsman is quoted as saying “As far back as 1683, Danish law stated that gambling debt is not legally binding. The consideration behind that provision is that it is unethical and socially harmful if a business is made out of letting people get into debt by gambling. The provision still applies, and it is the same considerations that make it contrary to good practice to target advertising for loans to consumers who have shown interest in gambling.”

Following the Ombudsman’s assessment, Facebook has declared that their system will no longer allow advertisers to target their loan advertisements to consumers who have expressed an interest in online gambling and gaming.

The Consumer Ombudsman’s assessment will affect all loan companies etc., who practice this form of targeted advertising. 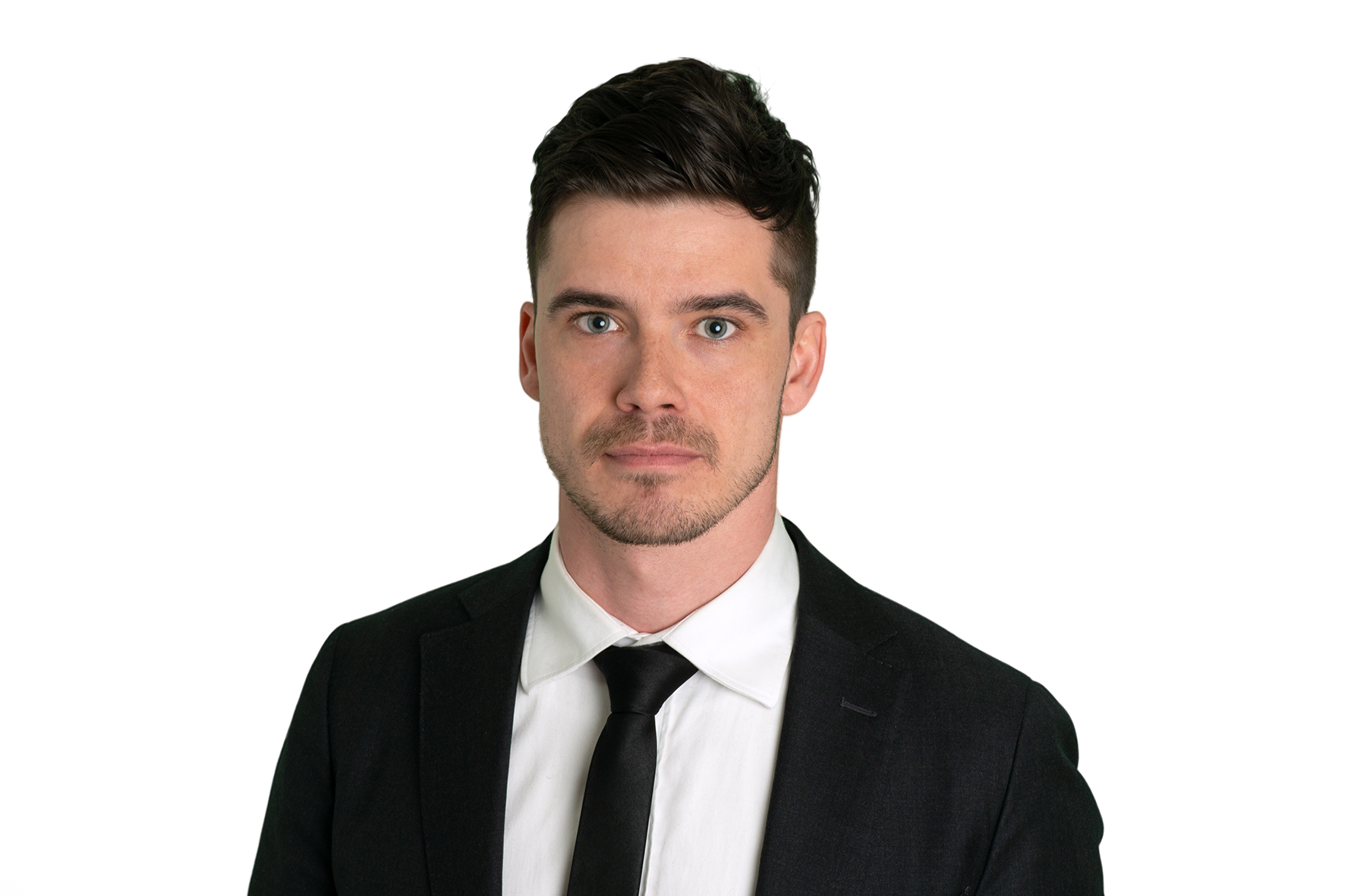 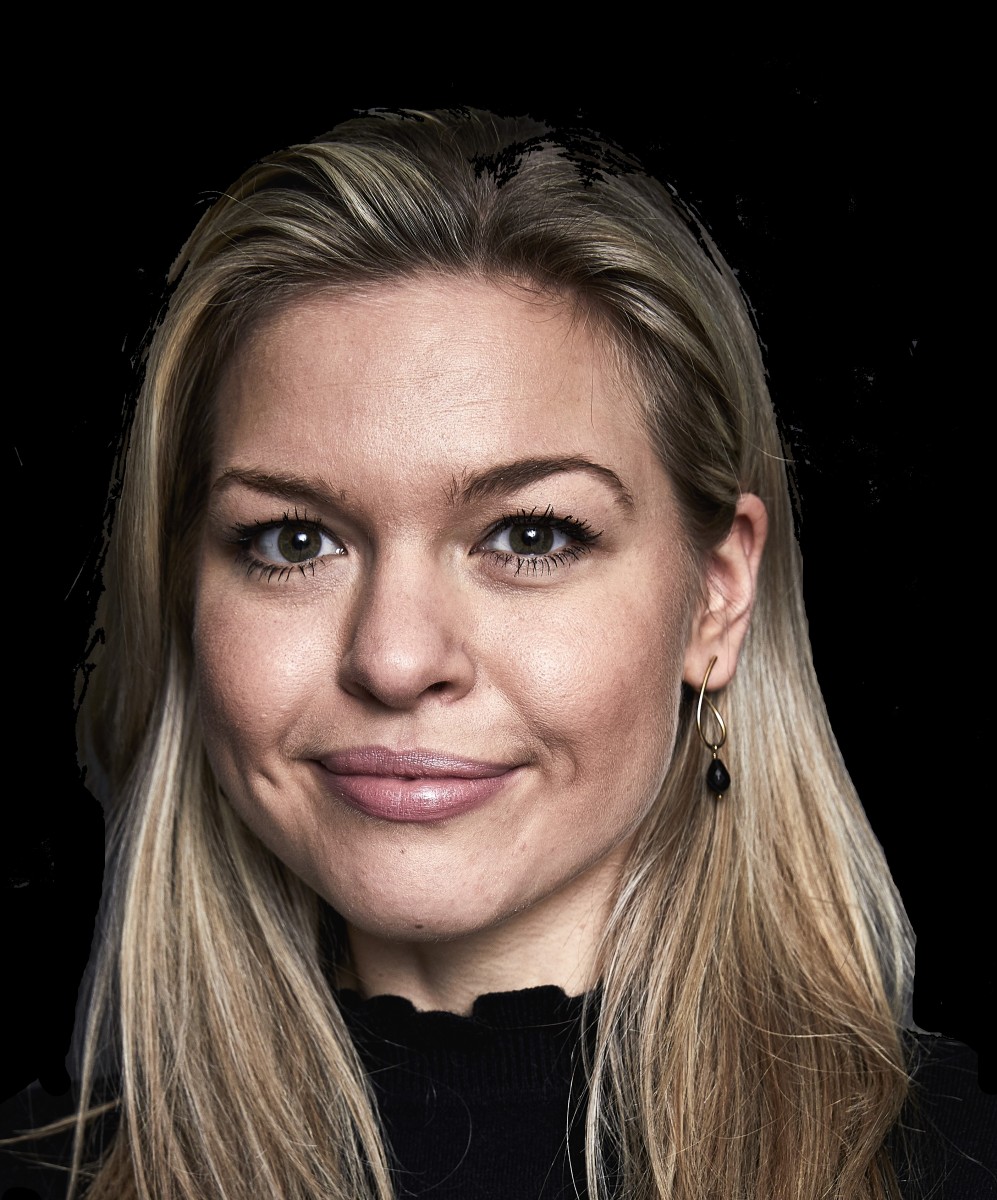 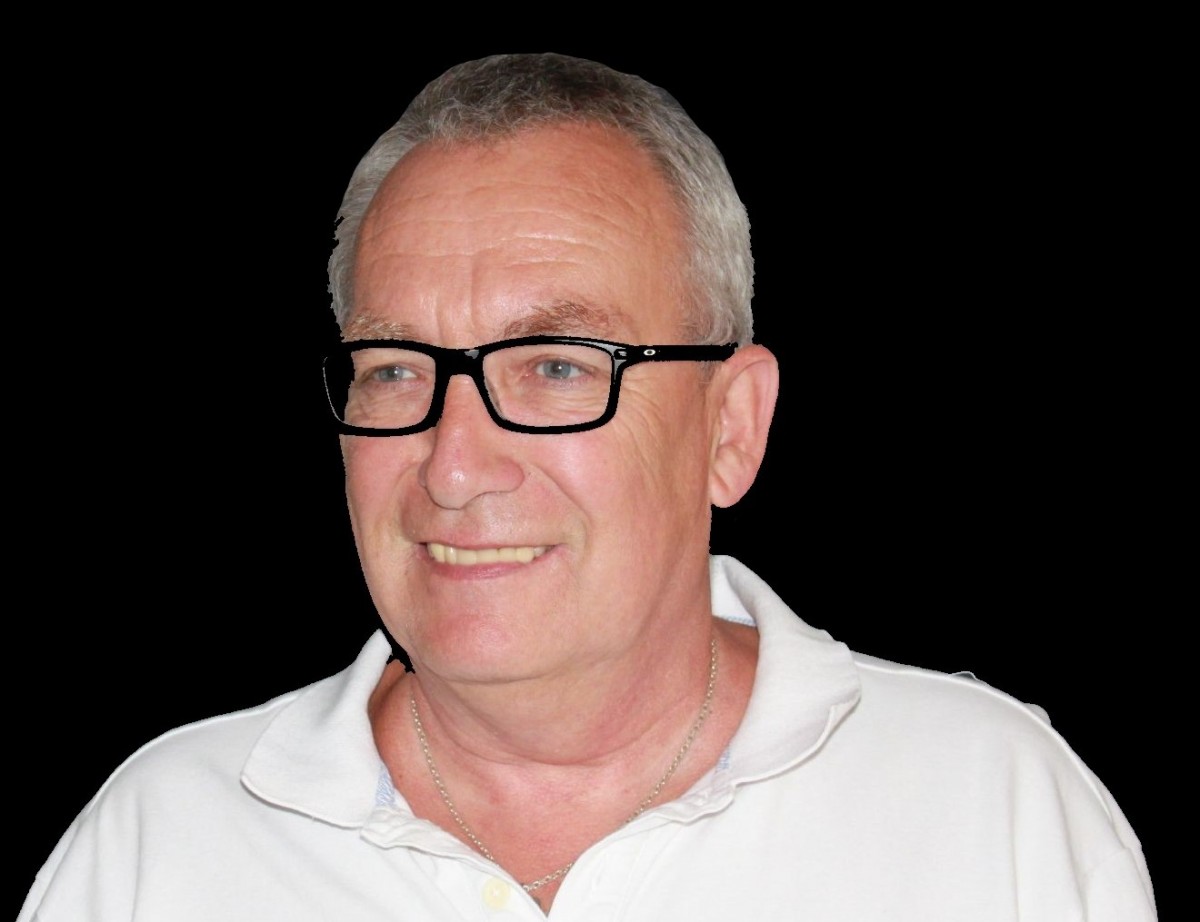 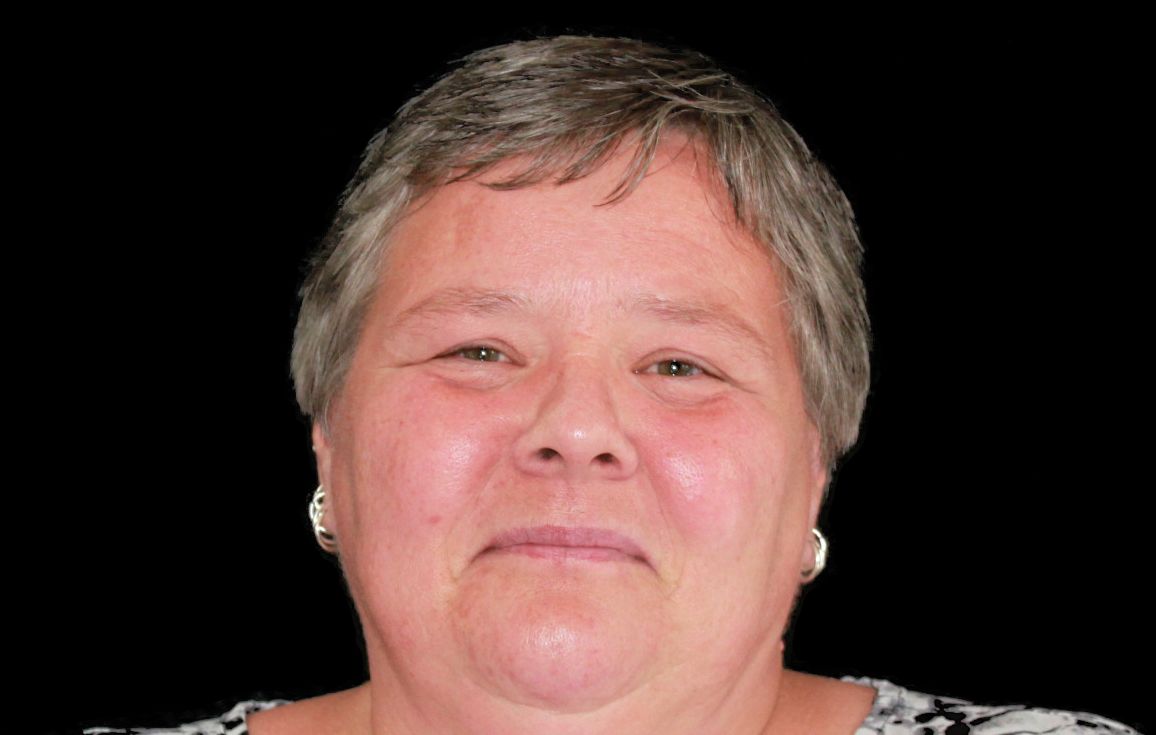 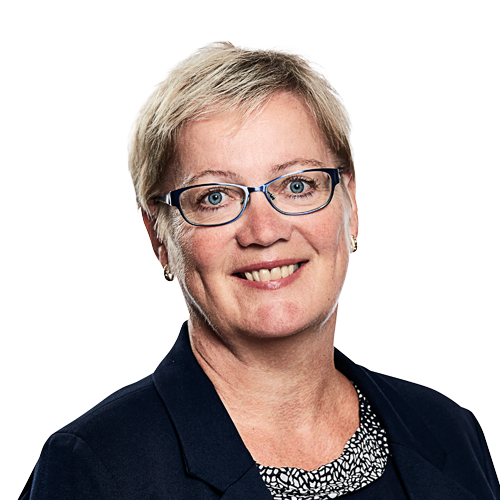 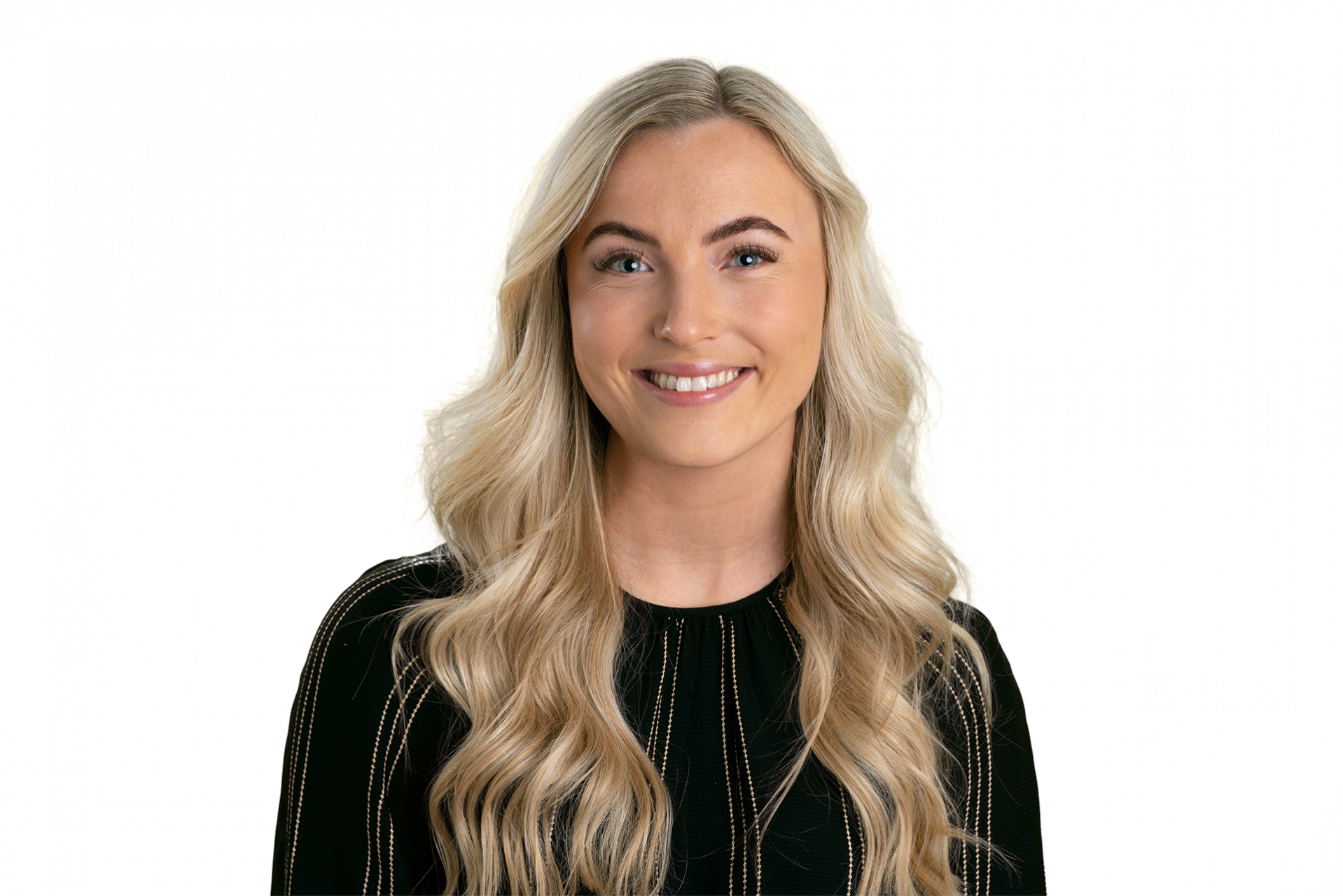 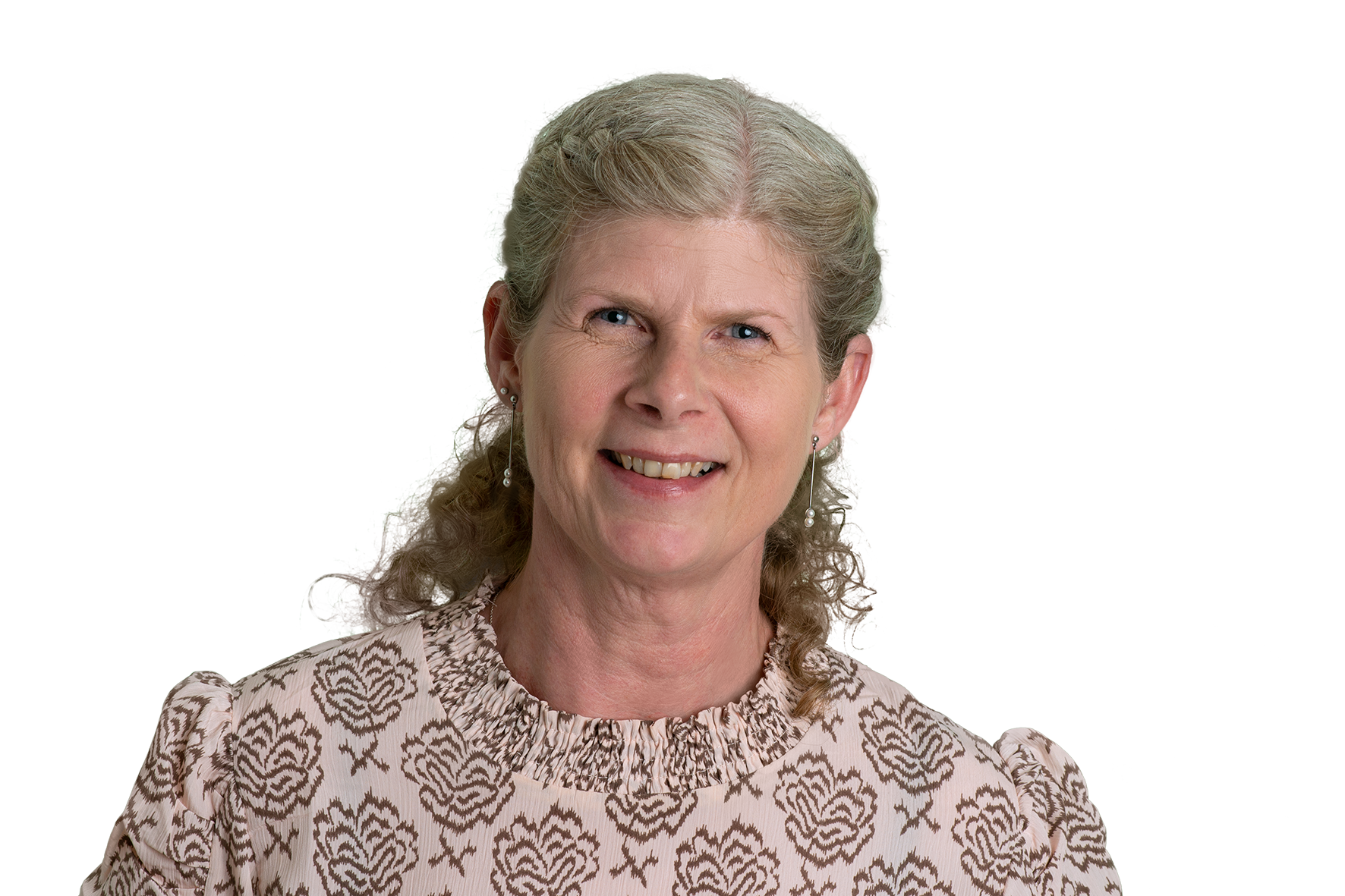 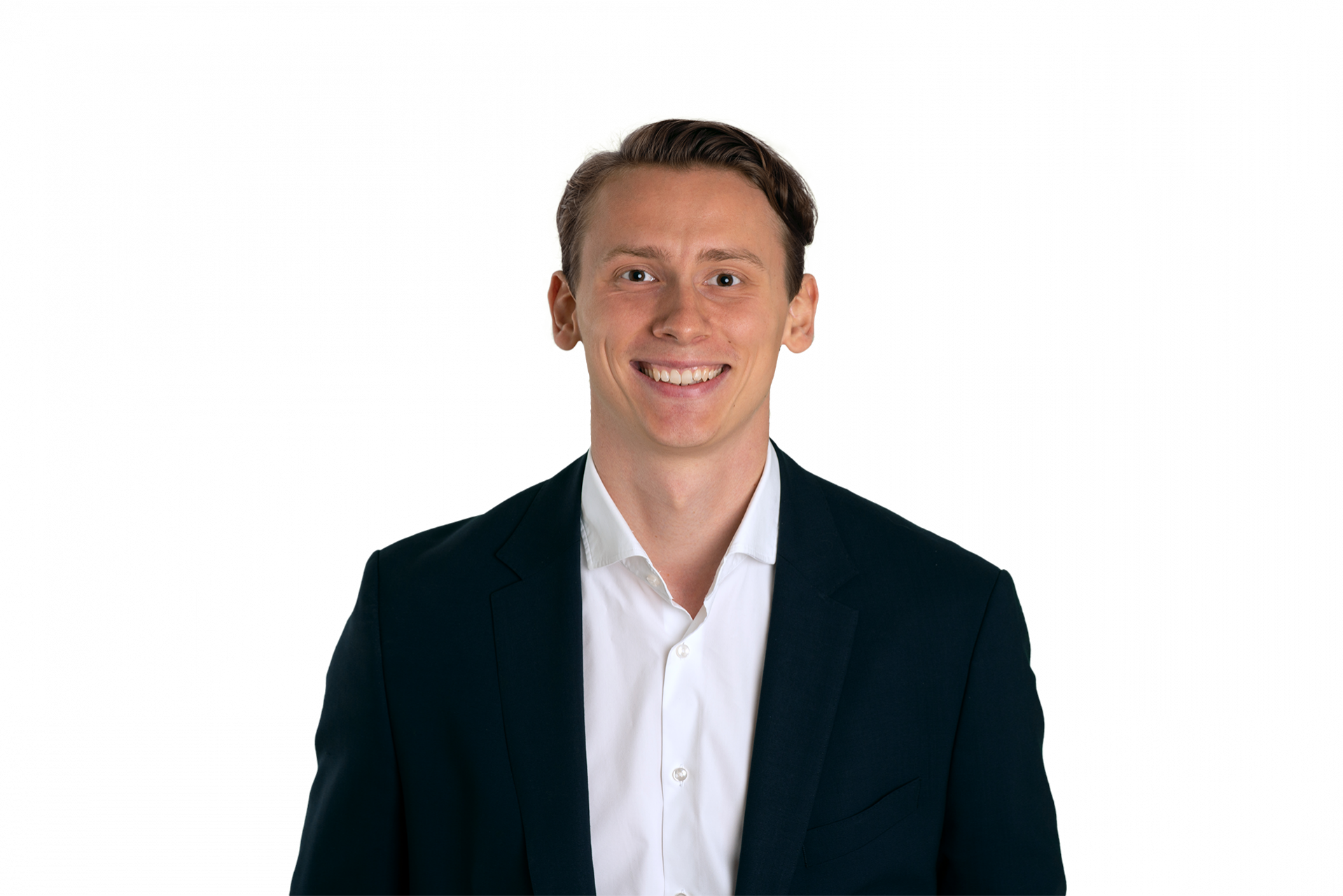 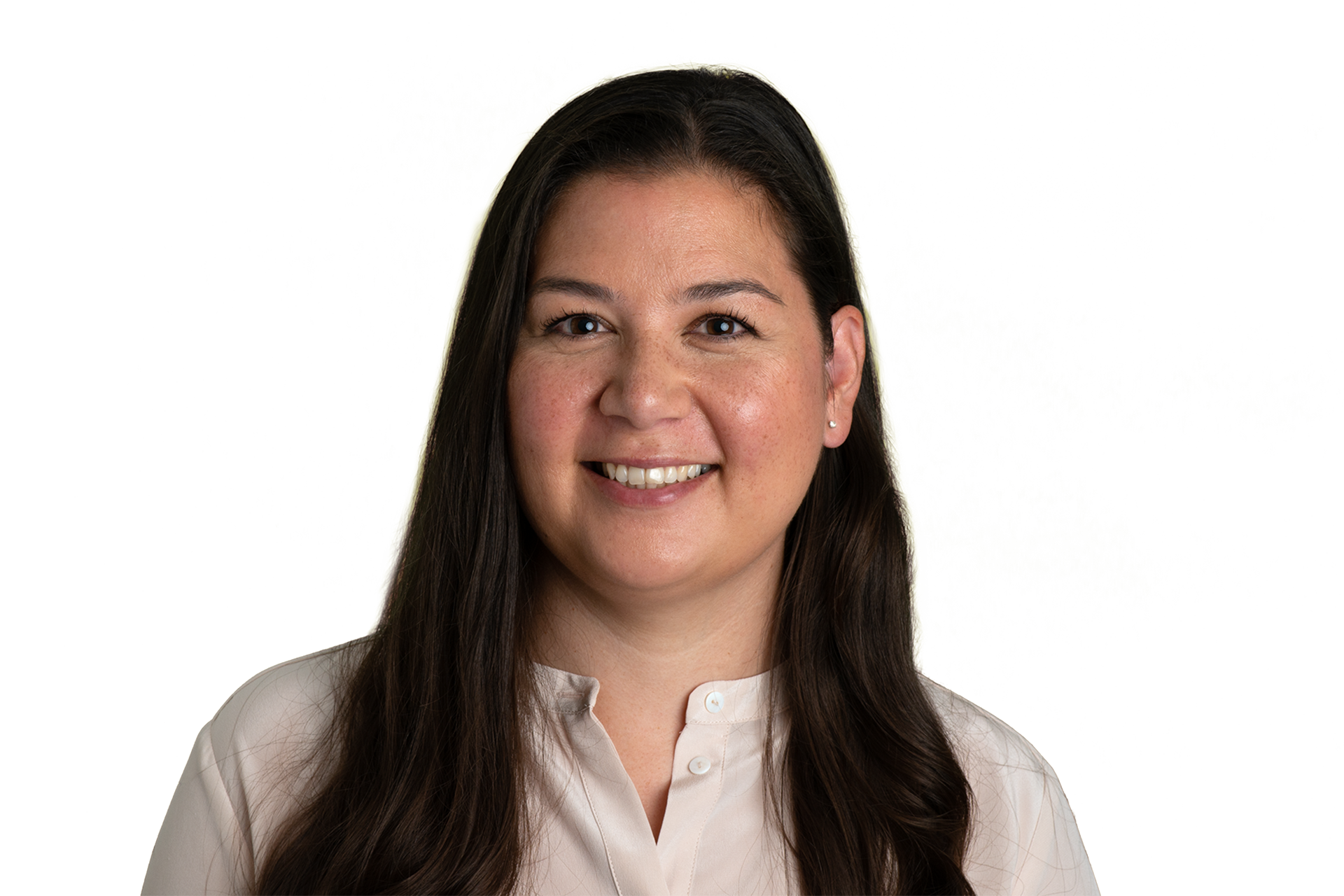 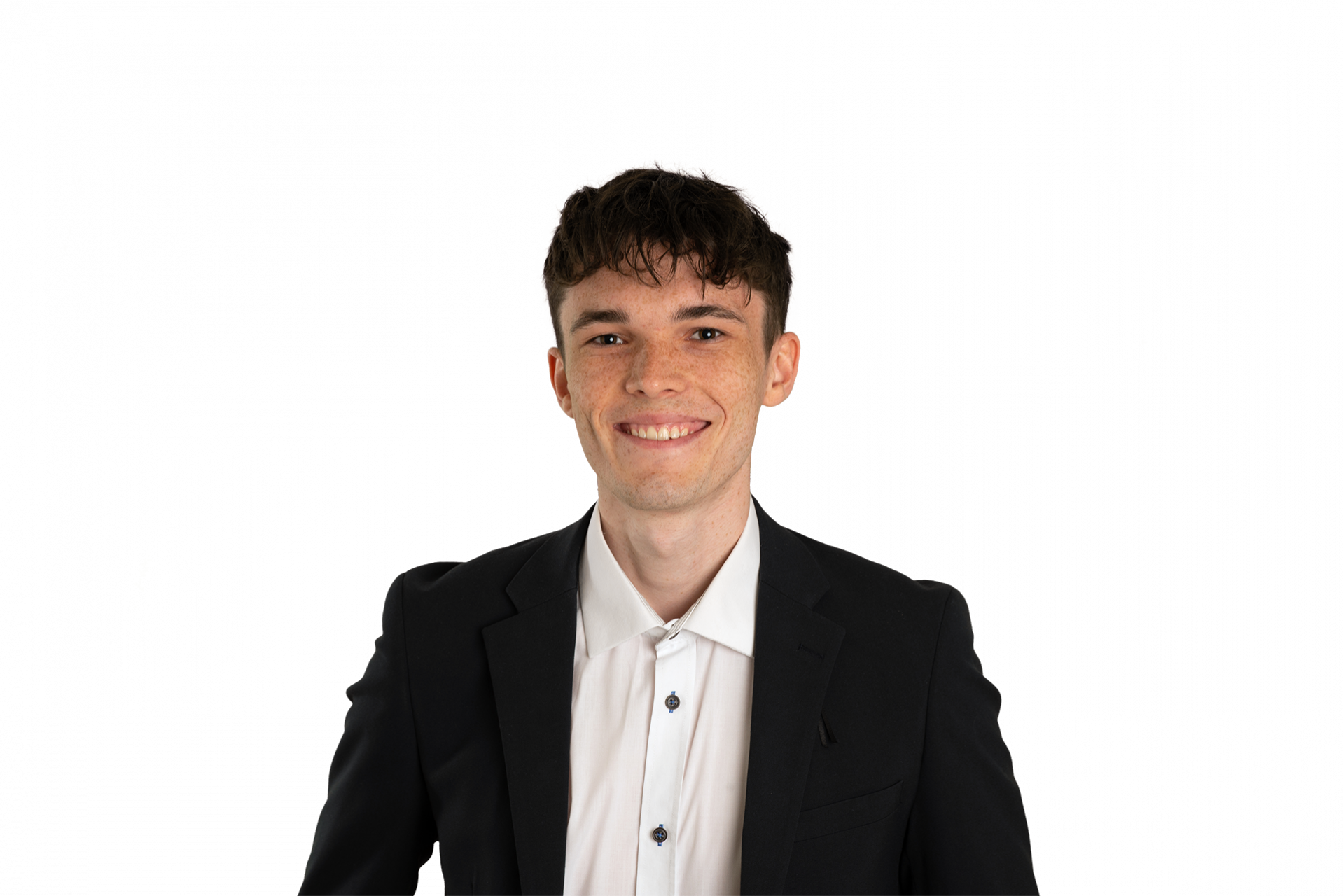 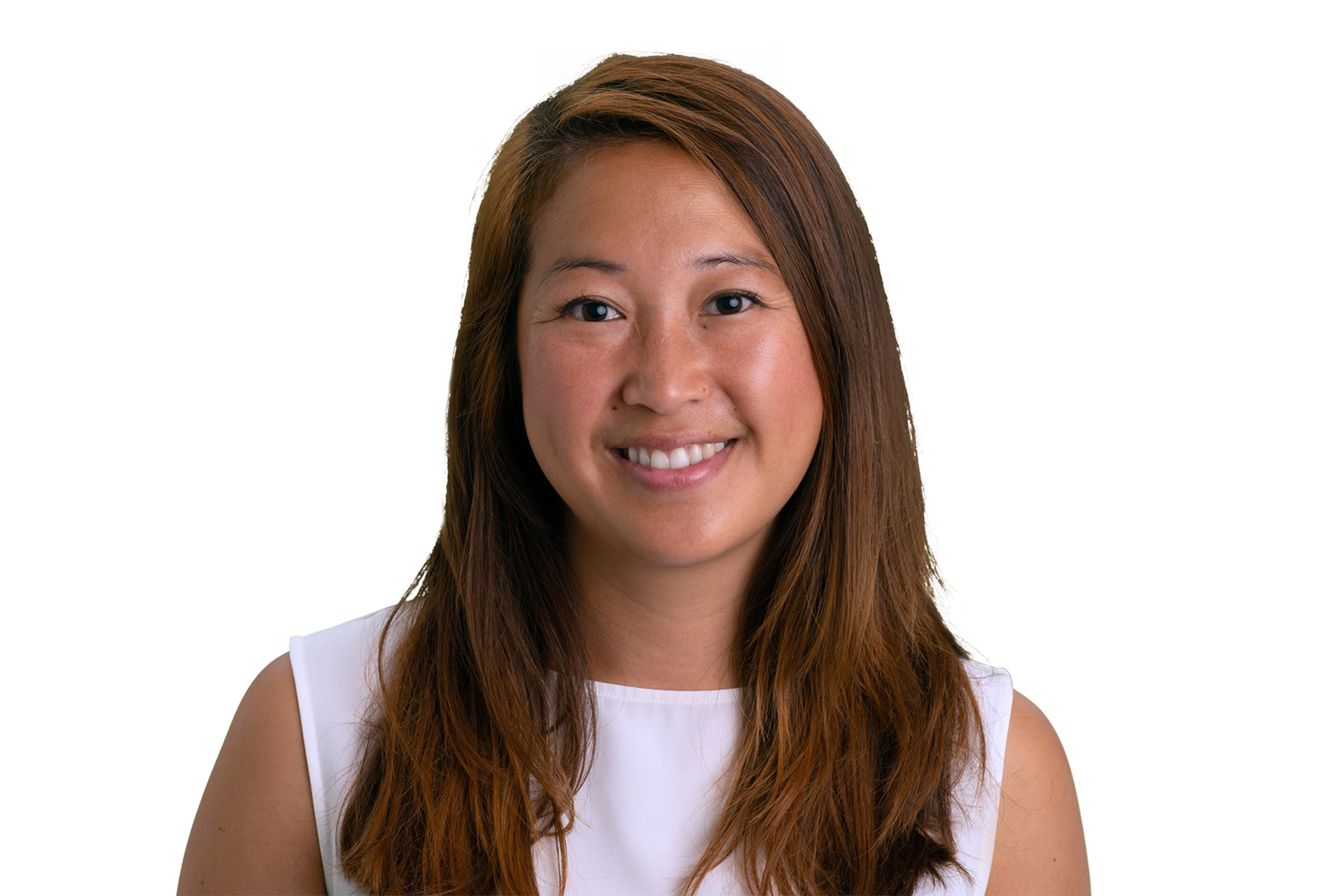 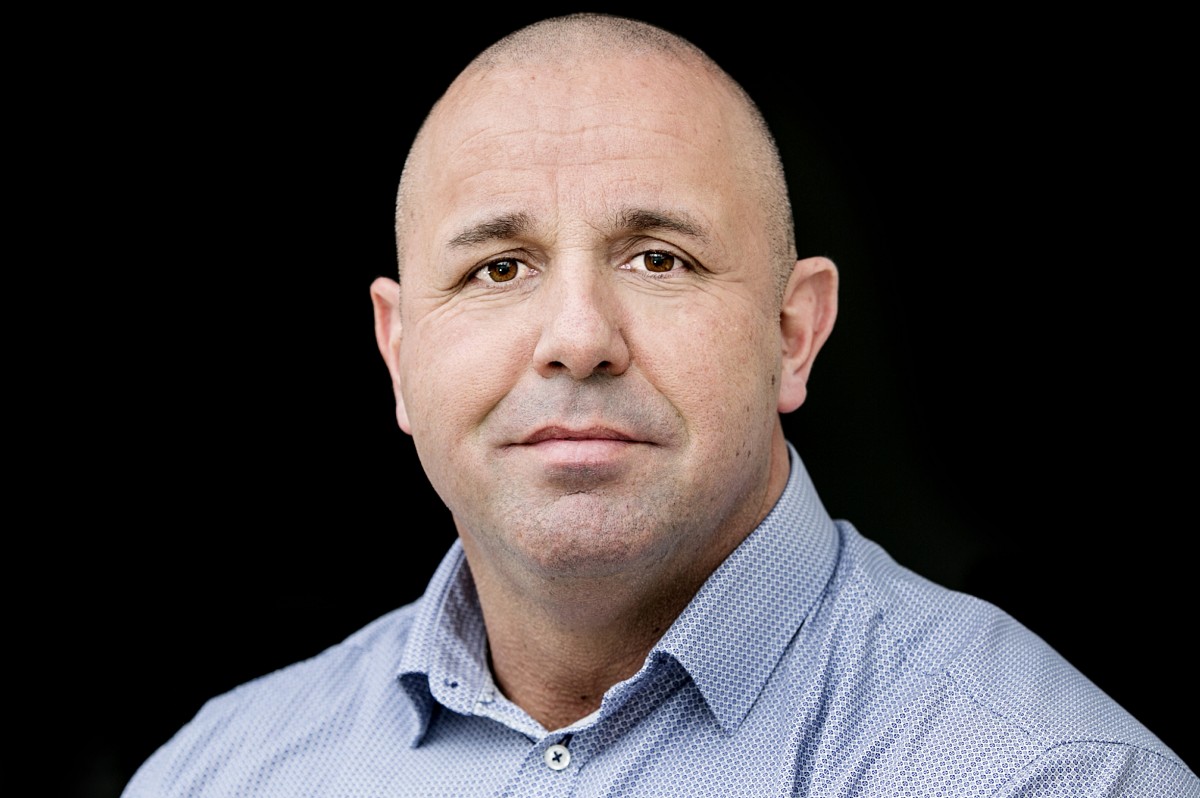